Innovators: Black U.S. Gymnasts With Skills Named After Them 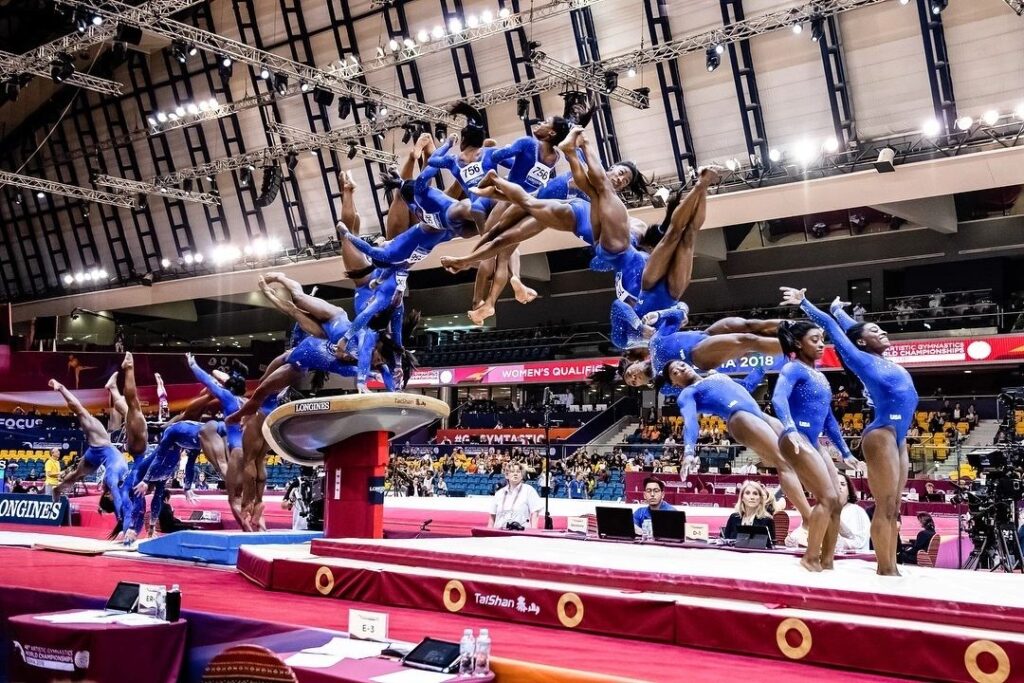 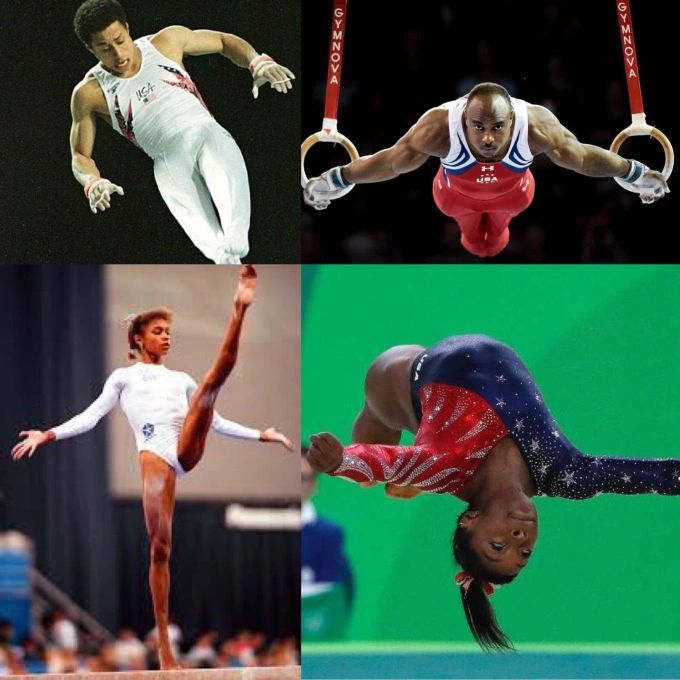 – Uneven bars: clear underswing with 180 degree twist to back flip in stretched position

– High bar: Tkatchev with a half turn prior to the catch to a mixed el-grip and swing back up to handstand

– Floor exercise: Double layout half out

– Vault: Yurchenko half on with two twists

We are proud to salute these gymnasts who added something new to the sport while at the top of their game!