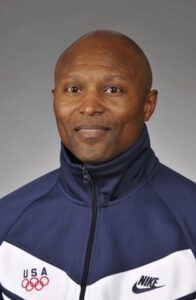 Miles Avery is a coaching ICON in USA Men’s Gymnastics at the NCAA, World, and Olympic levels. Miles competed in various sports growing up and then competed for Temple University, going on to the USA National Team in 1981. Since then, his coaching has led to a string of firsts, including coaching several World Championship teams and four Olympic Teams (1996, 2000, 2004, 2008):

-The first and only Black coach for USA Men’s Gymnastics at a World Championships OR an Olympic Games.

-The only American to coach a male gymnast to Olympic All-Around Gold (Paul Hamm, 2004) 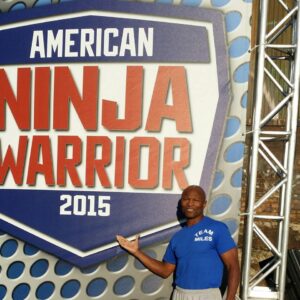 Miles, we salute you!