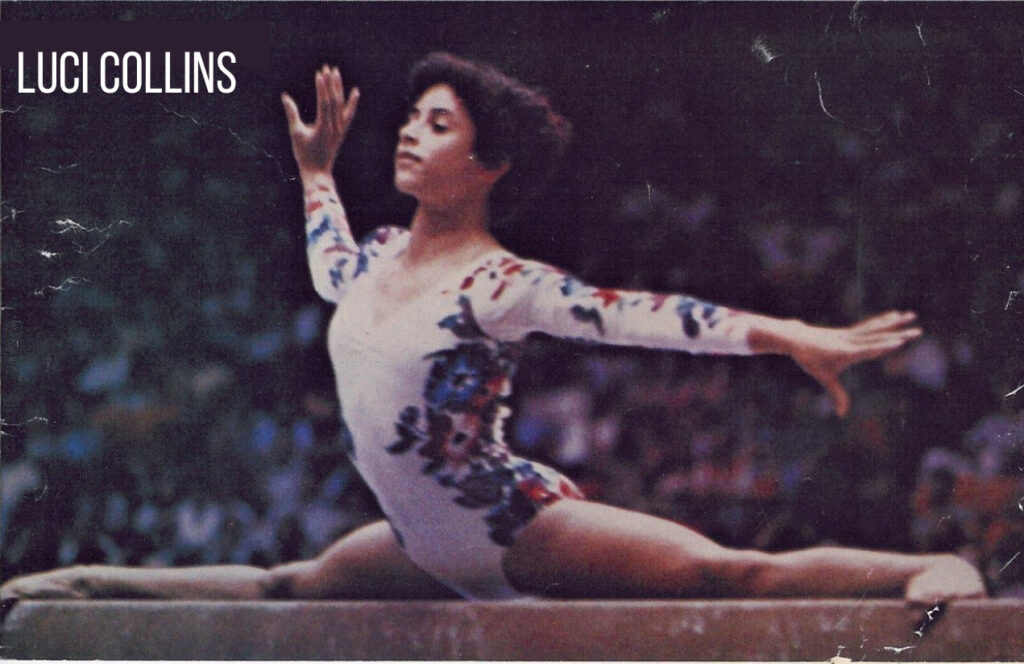 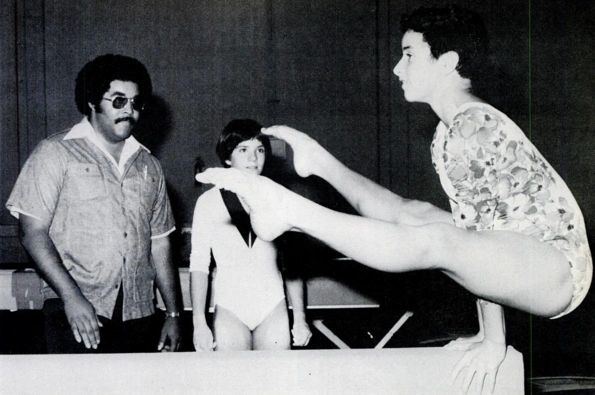 Women’s Gymnastics is one of the most popular Olympic sports. The powerful image of powerful, daring athletes at their prime is mesmerizing. It has inspired countless young girls to take up the sport. The impact is even greater when a young athlete can see someone who looks like her compete at the Olympics.

Luci Collins made history by becoming the first black female to make an Olympic Gymnastics Team in 1980. Although the world was not able to witness her great gymnastics at the Olympics due to the U.S. boycott, is doesn’t take away from the incredible awards and accomplishments she achieved throughout her career. Luci set the stage for the wonderful African-American gymnasts who followed in her footsteps.

Without context, the 1980 U.S. Olympic Trials appears to be like any other meet of its kind. The best athletes in the country came together under one roof, and at the end, U.S. Olympic Teams were introduced against a backdrop of against American flag. — Sure, making the 1980 Olympic team was an honor, a dream and a fulfilled goal, but it really wasn’t Moscow.

None of that tempers the emotions that arise when the chance to compete for an Olympic gold medal is taken away in the name of politics.

Luci Collins made history and her impact can’t be overstated. We’re proud to honor her for paving the way.

Watch a video of Luci competing at the 1980 U.S. Championships.