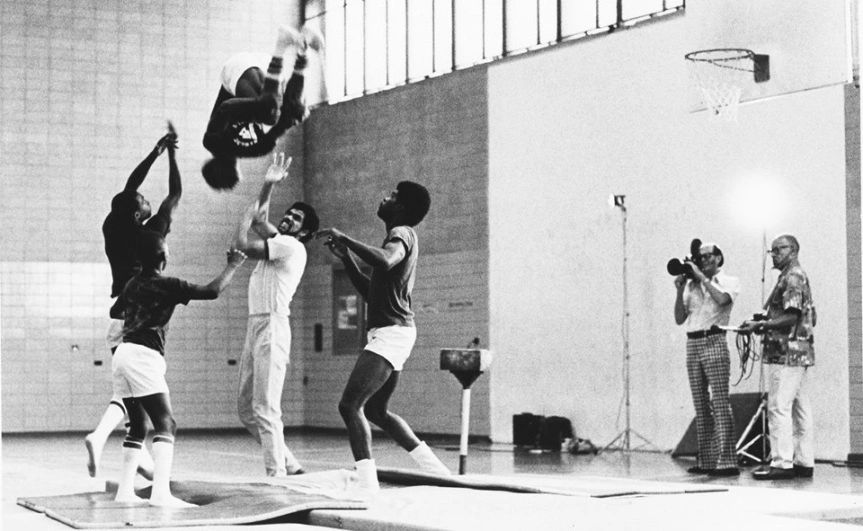 The impact of Dave Green’s leadership at Flip City was immense on so many levels. For the world champions, for putting Newark on the sports map, and for providing an outlet for youths that set them on a path to lead constructive and productive lives. 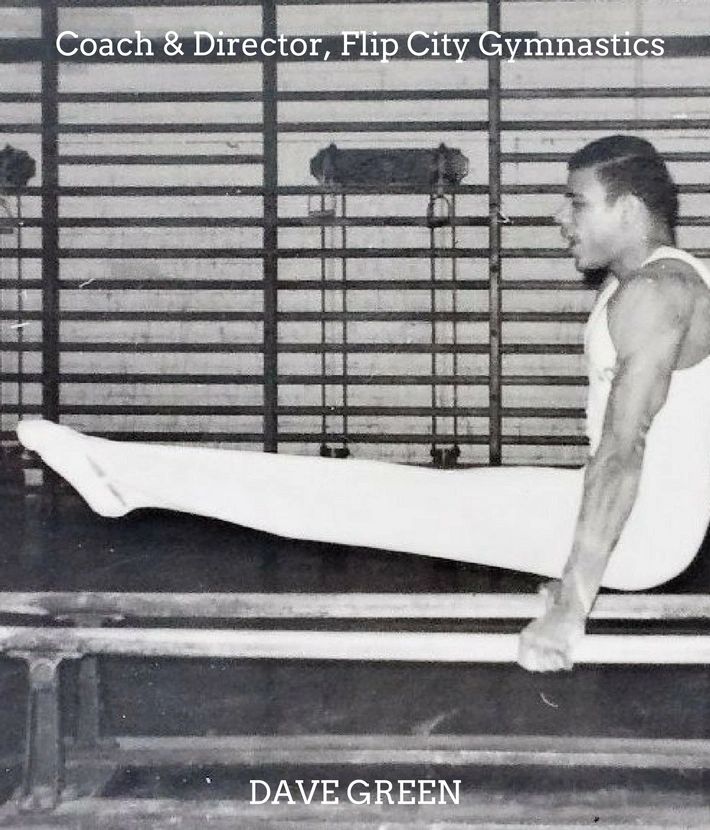 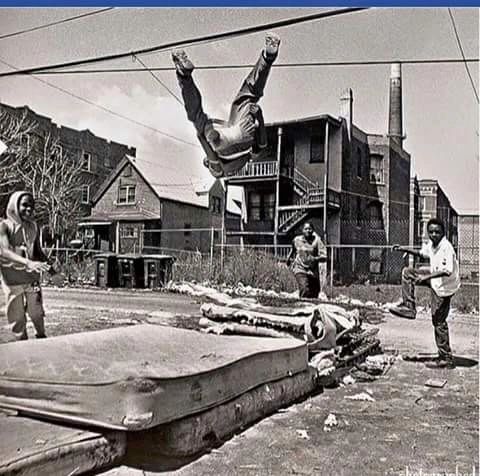 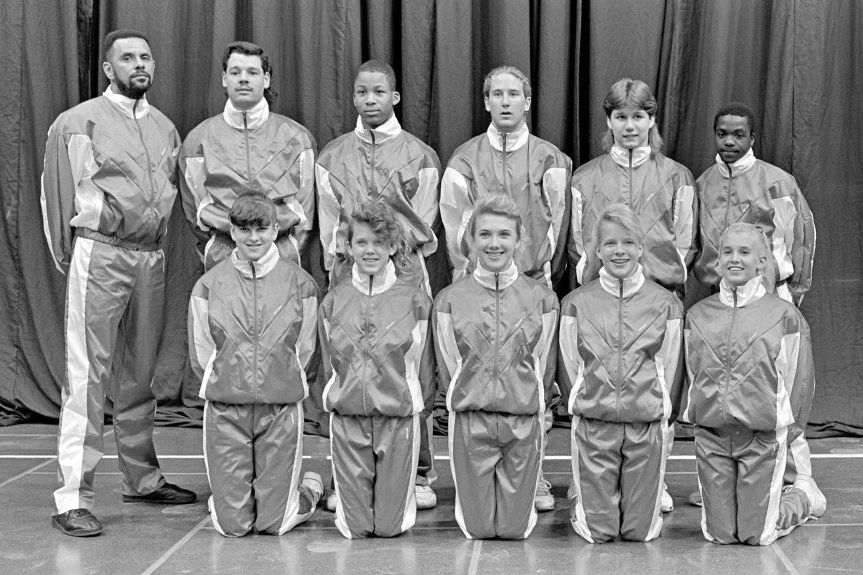 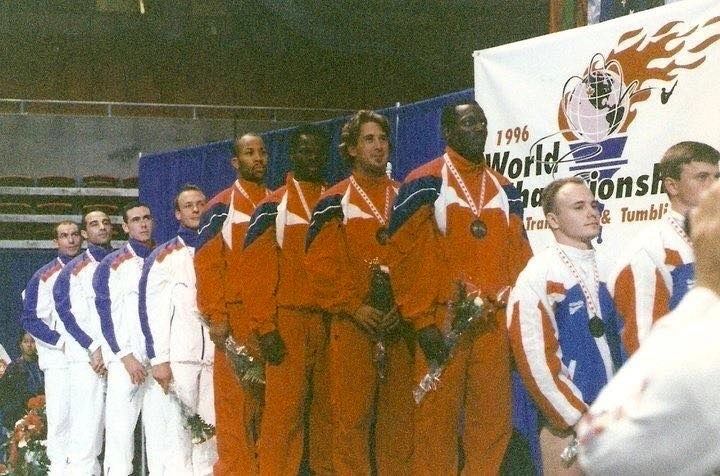 – The last time the United States won the World Championships both as a Team and individually, Dave was the U.S. coach and four of the five members of the U.S. team were from Flip City.

I always look to the success of Flip City and the trailblazing work of Dave Green. I often reach out when I need advice for my foundation.

Watch a clip from last year’s (2021) interview with Dave 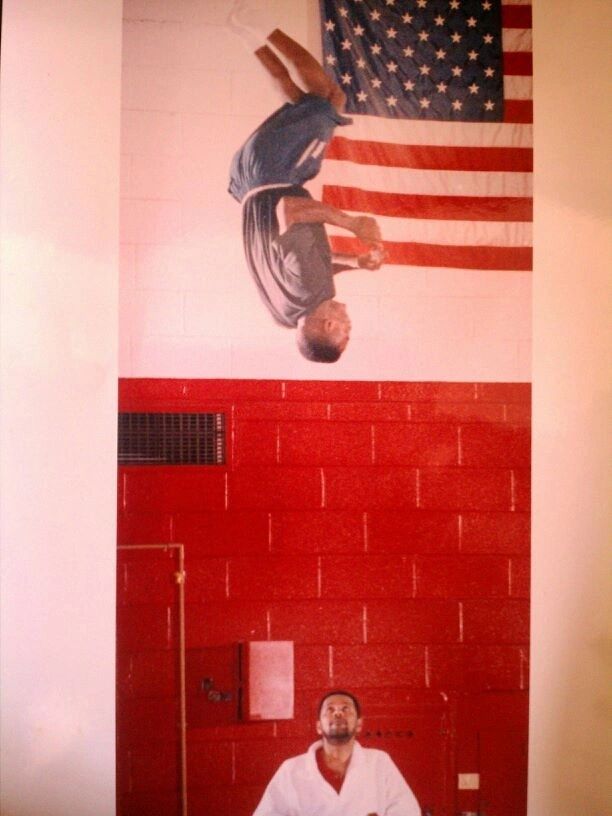