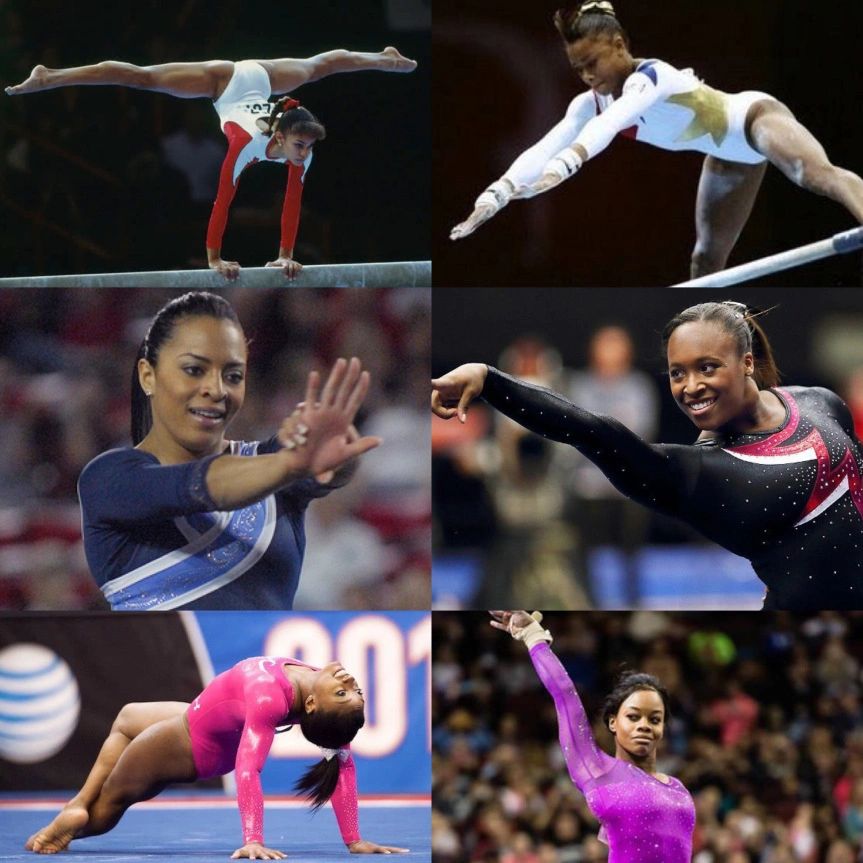 Winning the annual American Cup is a BIG DEAL in the sport of gymnastics. The international meet is considered an indicator of future big wins, especially in an Olympic year, with previous winners including Nadia Comaneci in 1976, Mary Lou Retton in 1984, Carly Patterson in 2004, and Nastia Liukin in 2008.

Since the competition’s debut in 1976, six black gymnasts have won the coveted title of American Cup Champion. Please take the time to watch the winners’ performances in the links below!

Ladies, we salute you!