The mission of the Wendy Hilliard Gymnastics Foundation is to empower the lives of young people from underserved communities by improving physical and emotional health through the sport of gymnastics.

Founded in 1996 by Hall of Fame rhythmic gymnast, Wendy Hilliard, the Wendy Hilliard Gymnastics Foundation (WHGF) was formed to provide free and low cost gymnastics for youth. Wendy was inspired to begin the foundation after training her athlete, Aliane Baquerot Wilson, for the 1996 Olympics. The goal was to provide children with the opportunity that Wendy had in gymnastics. In the late ’70s the City of Detroit Recreation Department hired four gymnastics coaches from the former Soviet Union. Led by Drs. Vladimir and Zina Mirinov; the Detroit Metro Gymnastics Team produced Olympians, National Champions and numerous US National Gymnastics Team members. As the captain of the Detroit Metro Gymnasts, Wendy traveled the world representing her city and was the first African-American to represent the United States Rhythmic Gymnastics team.

The 2018 Going for the Gold Gala to benefit the Wendy Hilliard Gymnastics Foundation is taking place... 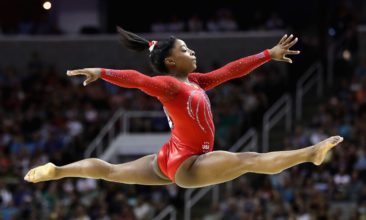 Wendy was featured on a recent piece, “The decades of black gymnasts who paved the way for Sim... 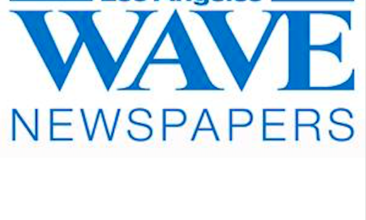 The WHGF’s upcoming expansion was featured in the Los Angeles Wave on July 14th: “Wendy ...